Many will remember Hal Holbrook, whose death the media reported this past week.  He was wonderful as the embodiment and voice of conscience in Wall Street, as the corrupt senior partner in The Firm, in All the President’s 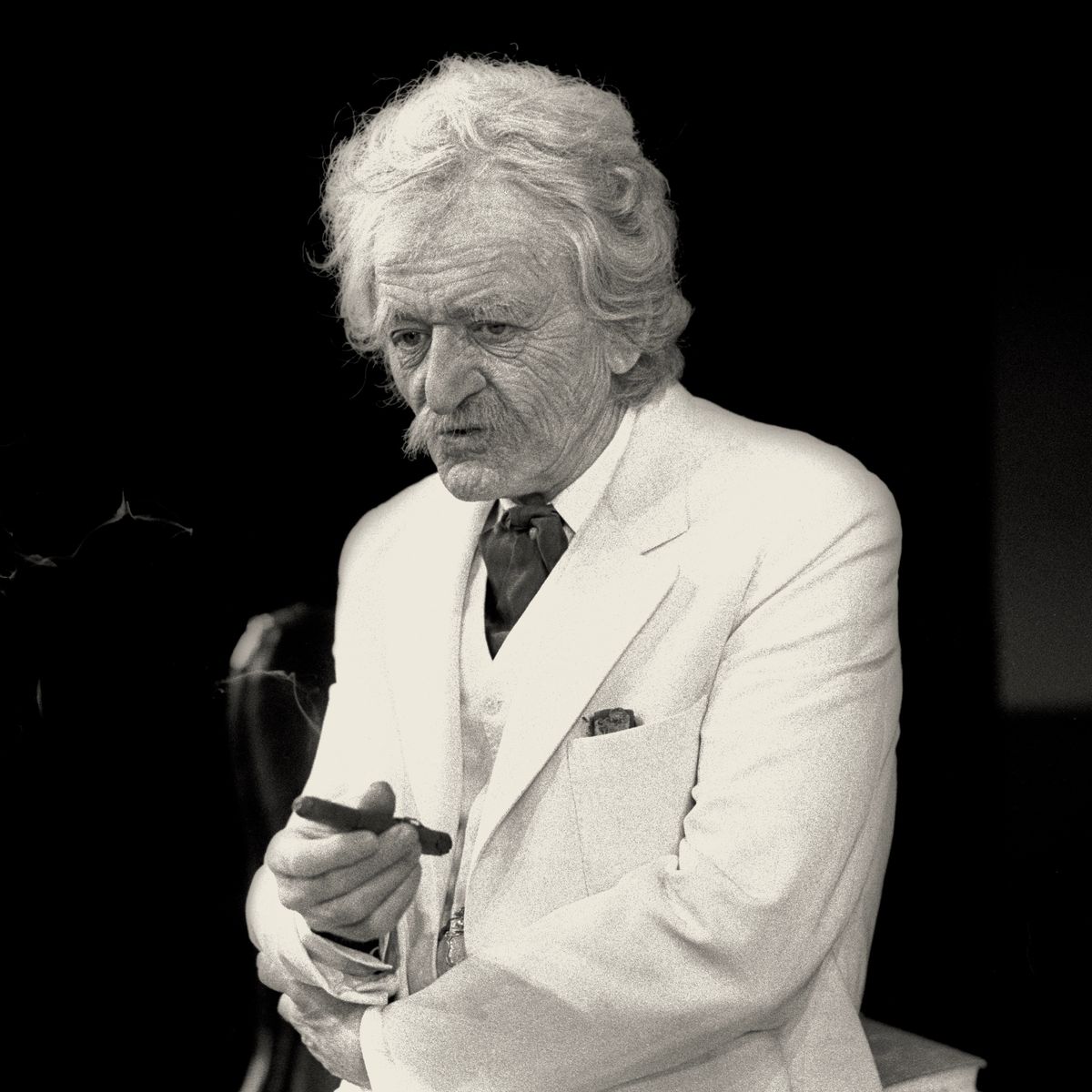 Men and in so many other movie roles.  I remember Holbrook most for his one man show, Mark Twain Tonight, which I saw in 1975 in Chattanooga.  Holbrook captured Twain perfectly, “standing alone onstage in a rumpled white linen suit,” wrote the New York Times, “spinning an omnisciently pungent, incisive and humane narration of the human comedy.”

Mark Twain’s works never spoke to the human comedy more artfully than in the story of the joke played on General Buncombe (“an impatient and irascible man”) in Roughing It.  Buncombe had been sent out to Carson, Nevada, to be U.S. Attorney, where he found himself as unimpressed by the locals as he was impressed with himself.  So the General relished the chance presented to him when Dick Hyde “rode furiously” up to his office, rushed in to explain that there had been a landslide, and that Tom Morgan’s ranch – including his cabin – had slid on top of Hyde’s land “to a depth of thirty-eight feet.”  Open and shut case, thought Buncombe.  Hyde had on his side both the facts and the law. 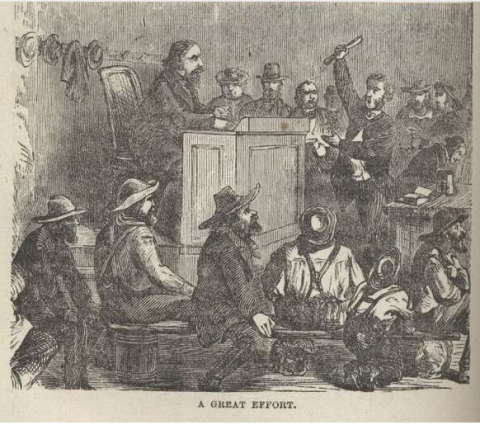 At trial, after the Morgan lawyers made their “singularly weak” speeches, “the General, with exultation in his face, got up and made an impassioned effort; he pounded the table, he banged the law-books, he shouted, and roared, and howled, he quoted from everything and everybody, poetry, sarcasm, statistics, history, pathos, bathos, blasphemy, and wound up with a grand war-whoop for free speech, freedom of the press, free schools, the Glorious Bird of America and the principles of eternal justice! [Applause.]”

The wind left Buncombe’s sails when the judge (ex-governor Roop) intoned, “If Heaven has chosen to favor the defendant Morgan in this marked and wonderful manner; and if Heaven, dissatisfied with the position of the Morgan ranch upon the mountain side, has chosen to remove it to a position more eligible and more advantageous for its owner, it ill becomes us, insects as we are, to question the legality of the act or inquire into the reasons that prompted it. …It is the verdict of this court that the plaintiff, Richard Hyde, has been deprived of his ranch by the visitation of God! And from this decision there is no appeal.” 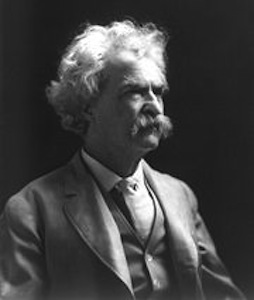 It took two months for Buncombe to comprehend that the locals had gotten together and pulled it all off as a joke.  In truth, the law – then as now – is not Governor Roop’s version.  Instead, stormwater or soil run-off issues are governed in Florida and most other places by these general principles of law:

First, the general law of “nuisance” governs duties and rights among neighbors.  “An owner or occupant of property must use it in a way that will not be a nuisance to other owners and occupants in the same community. Anything which annoys or disturbs one in the free use, possession, or enjoyment of his property or which renders its ordinary use or occupation physically uncomfortable may become a nuisance and may be restrained.”  Baum v. Coronado Condominium Ass’n, 376 So. 2d 914 (Fla. Dist. Ct. App. 1979).

Next, when you make improvements on land that foreseeably may cause water or soil accumulation on a neighbor’s property, you should act reasonably.  Code compliance is evidence of reasonableness but is not conclusive.  Westland Skating Ctr., Inc. v. Gus Machado Buick, Inc., 542 So.2d 959, 964 (Fla.1989).  “When any party improves his land, thereby causing surface waters to damage his neighbor’s property, the reasonable use rule [applies to both] the conduct of the upper owner but also to improvements by the lower owner, such as the construction of dams designed to protect against the natural flow of surface waters across the lower land. … [T]he objective reasonableness of the conduct of each will be in issue and may be compared in order to arrive at a fair

If one person’s unreasonable use harms a neighbor because of water or sediment, there are two typical rules of damages: one measuring damages as the reduction in value caused by the injury, and a second setting the damages as the cost of repairing or restoring the property. Often the two measures of damages yield the same result. However, “the general rule appears to be that the cost of restoration will not be awarded if it is more than the diminution in market value.” U.S. Steel Corp. v. Benefield, 352 So.2d 892, 894 (Fla. 2d DCA 1977).  Thus, a plaintiff usually may not recover the total cost of repair to his property if the cost of repair would exceed the diminution in the value of the property.

Soil and water run-off issues are common, especially in places where – like here – development continues to grow exponentially.  If dealing with such issues as an owner, builder, or other, please feel free to contact this office. 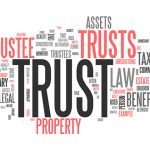